The expressive rusticness, in which individual robust, irregular pieces of stainless steel are welded to the central vertical skeleton of the sculpture, is a typical example of informalist, laid-out structural ‘harmony’. One should not look for literary subtexts or figurative allusions in it. Even though Petrović is primarily a painter, his sculptures are characterised by an aggressive conquest of space, in which they reveal emphatically solely the rich material existence.

Zoran Petrović was born on 7 April, 1921, in the town of Sakule in Banat. After finishing high school in Pančevo, he studied at the Academy of Fine Arts in Belgrade, graduating in 1948, and he finished a masterclass taught by Prof Đorđe Andrejević-Kun in 1949. He was one of the first assistants at the academy, and later on a long-time Full Professor. He was a member of the group “Samostalni”, one of the founders of the “December Group”, and one of the founders of art colonies in Ečka and Bačka Topola. He participated in thirty solo and ninety group exhibitions at home and abroad, including the 3 rd Biennial in Alexandria in 1957, the “Salon 59” in Antibes and Paris in 1960, and the exhibition “Contemporary Yugoslav painting and sculpture” at the Tate Gallery in London in 1961. From 1975 onwards, he created sculptures made of wrought and cast iron. He was also involved with painting, drawing, graphic arts and literature. He wrote dramatic texts, prose, and film scripts. He received numerous prizes and awards. His works are included in the collections of major museums and galleries at home and abroad. He died in Belgrade in 1996. 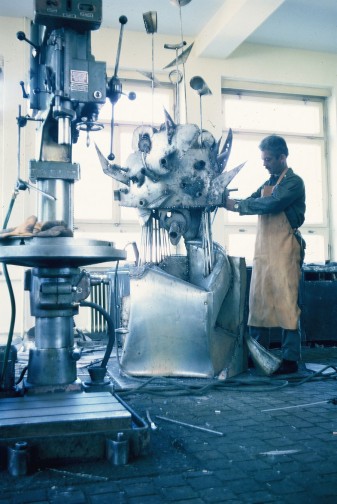 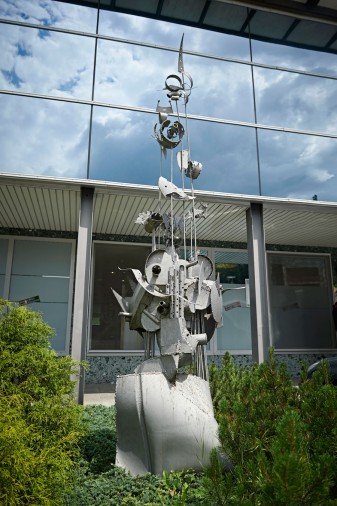 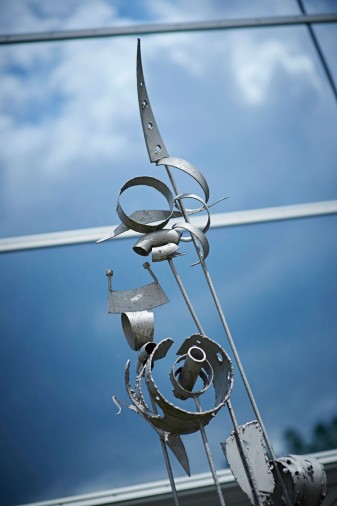